into the wild (or just bracknell forest)

don't really know how to start this whole thing.. I know I'm a bit late with starting this blog, I arrived here at my project about two and a half weeks ago, but who cares :D
makes no big difference for you as a reader, just for me as the author of this "blog-thing" (have never had one before) since I somehow have to sort out my thoughts in order of making everything understandable for you.

so, how should I begin.. I'm a 19-year old austrian who had decided about half a year ago that he would like to go abroad for a year before starting his university-studies. after filling loads of forms, writing several motivation letters and one concluding interview via skype I finally got my confirmation: Dear Matthias, I am pleased to inform you that you have been accepted to volunteer at CSV EVS Ravenswood which is in Berkshire.
and here I am, at Ravenswood Village in a house called Dafna (every house in our Village has got a Jewish name), living together with nine other volunteers from different countries all over the world. at the moment there are "only" eight of us but two more are to come in the end of july. currently, our dafna-family consists of three south-koreans, three germans, one taiwanese and me, an austrian. the two girls who will probably arrive at the end of this month are from austria and albania, as far as I know.


allright.. I know my arrival is already 18 days gone, but better late than never:

after going out for the last time in salzburg with my friends on friday 27 june I started my journey to the UK on saturday morning a bit wasted. fortunately, my flight was on 10:55, so not too early. saying farewell to my family was not so easy (for them :D), I hadn't really realized the whole thing at that point of time, therefor it was not very hard for me to leave my hometown and my people.

journey worked out well, I just struggled a bit with catching the right trains, but in the late afternoon I finally arrived in Crowthorne, my hometown for the next 12 months. first impression: very british weather (rain, obviously), cars on the wrong side of the road, small but neat village with lots of low-rise buildings.

I think this is enough (probably way to much) text for the beginning, I'll add some pictures, maybe that's better.
following happenings in short: two volunteers picked me up, got my room in my new home, somehow confused and very tired, went to bed early. next day trip to portsmouth with the other volunteers, shopping and visiting isle of wight, got to know the others a bit better - so my state of mind had improved a lot after this day; somehow the starting shot for me settling in. 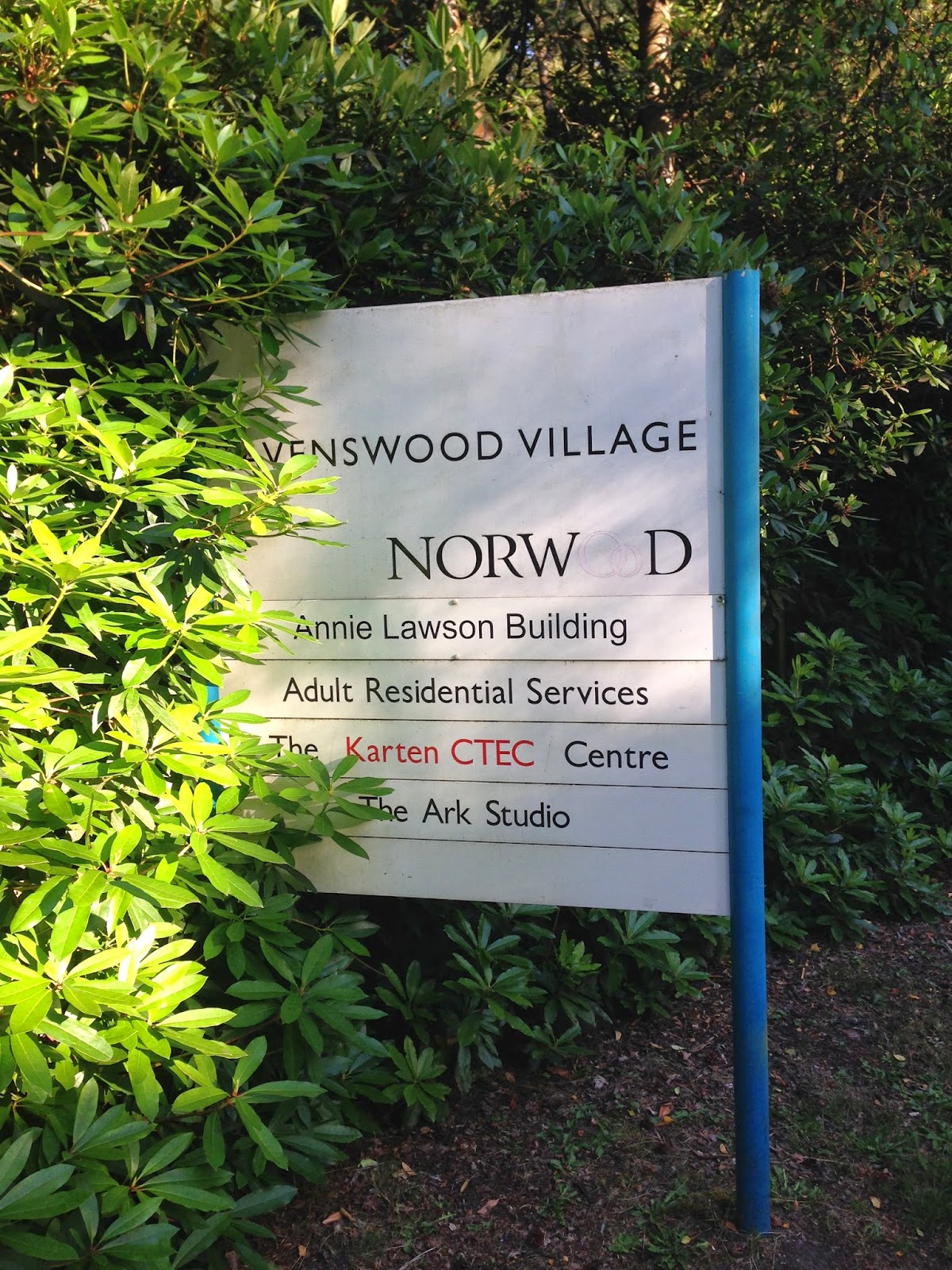 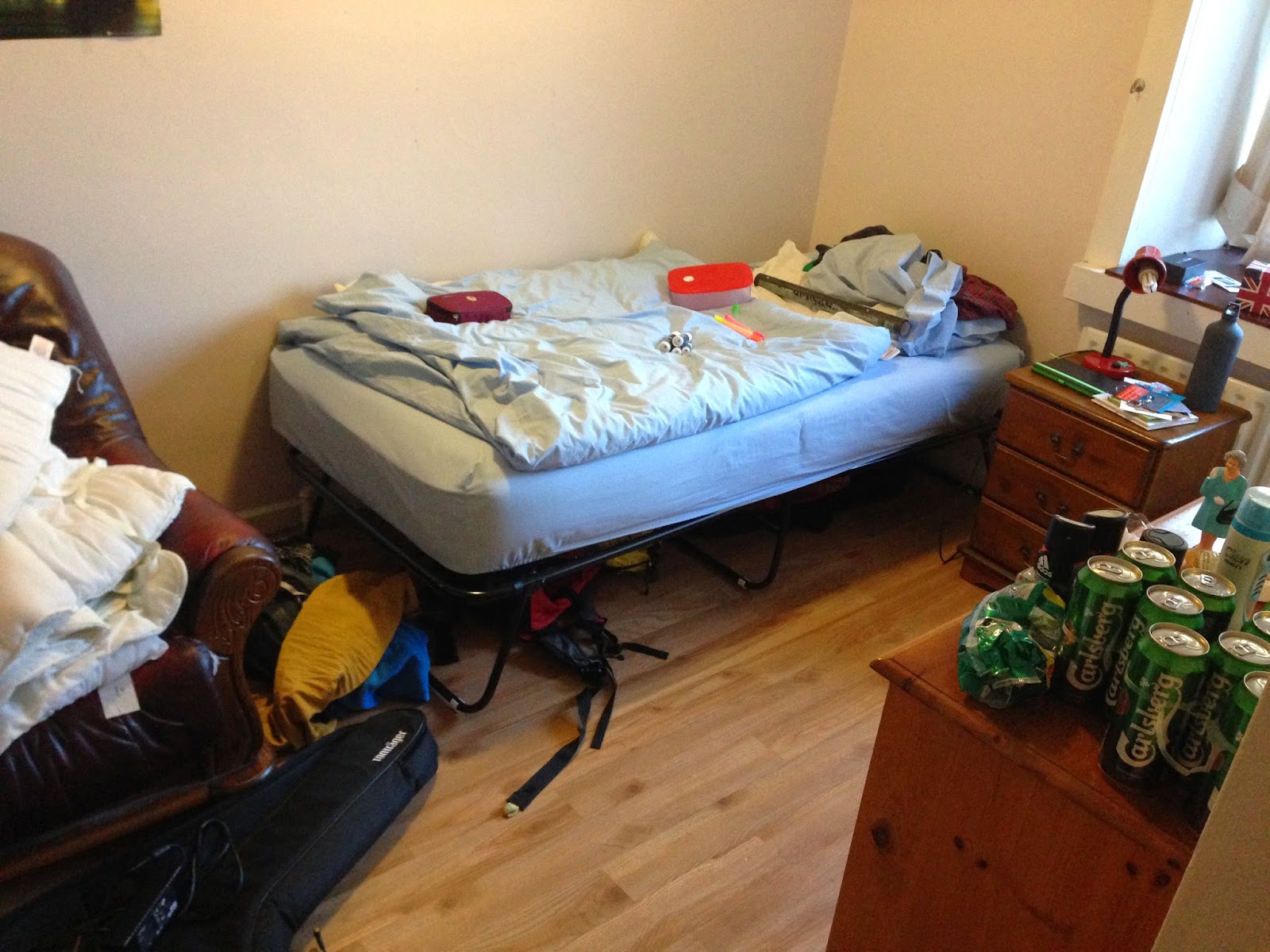 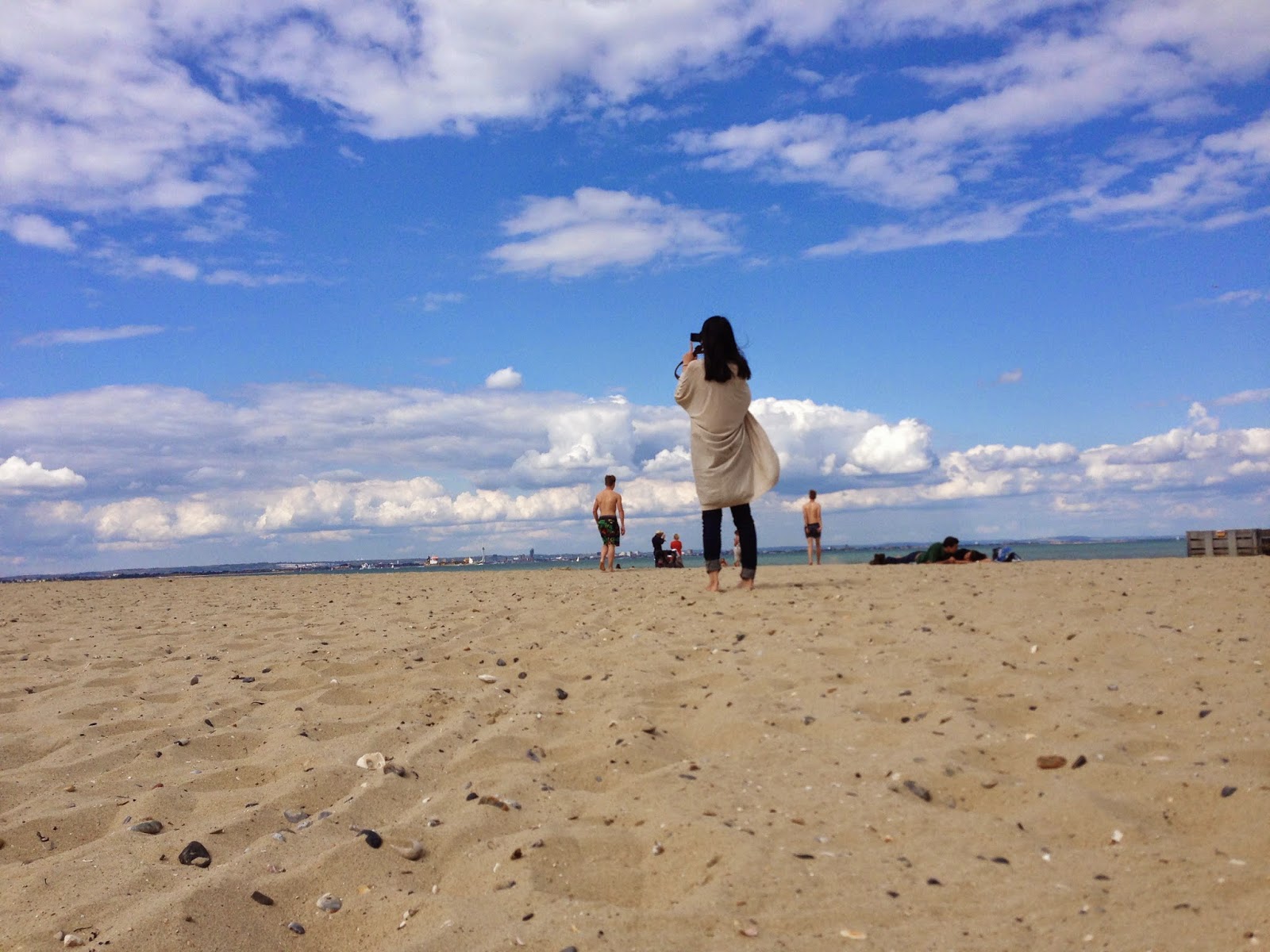